The permafrost is melting: This LU climate researcher and colleagues have $5M to study reason why 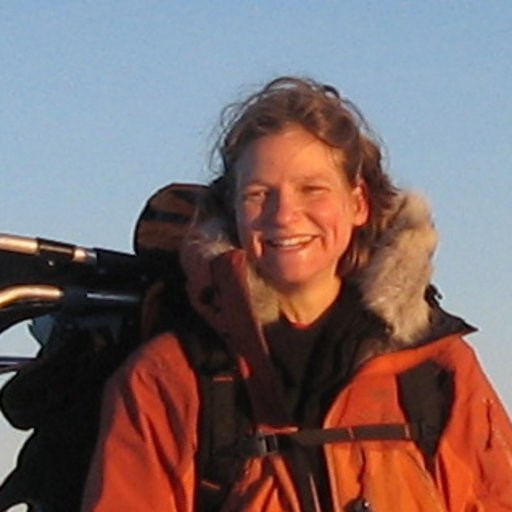 A team of climate researchers at Laurentian University have announced their network has been awarded a multi-million dollar grant from the Natural Sciences and Engineering Research Council of Canada (NSERC).

Over the next five years, NSERC will provide more than $5 million to fund PermafrostNet, a partnership of 12 universities and more than 40 different organizations.

The thawing of permafrost is a serious issue with wide-ranging impacts, said a press release from Laurentian University.

Though it is most keenly felt in remote northern and Indigenous communities, it affects over a third of the Canadian landmass.

The resulting disruption to the landscape, as well as human lives and communities, is potentially catastrophic.

This new funding will help individuals, northern communities, governmental organizations, and industry predict and adapt to the coming changes.

Laurentian University Associate Professor Pascale Roy-Leveillée will play a key role in this.

In addition to her leadership role in the network, she will be involved in 13 projects across the Hudson Bay Lowlands and the Yukon.

PermafrostNet aims to bring Canada to the forefront in the battle against permafrost loss. It will also foster greater partnerships with First Nations, Métis and Inuit groups thanks to funds dedicated to engagement with Indigenous communities.

Laurentian students will directly benefit from invaluable experience through field work in several areas, including in Ontario, Manitoba, the Yukon and the Northwest Territories.

This project contributes directly to Laurentian’s longstanding commitment to better the lives of people in the north, said the press release.

“Laurentian University works tirelessly to better the lives of people in both northern and Indigenous communities. This grant will go a long way in helping us achieve that goal.”

“I look forward to continue working with people who live and work in permafrost landscapes and are impacted by its degradation,” said Roy-Leveillée.

“Through this network, science and engineering expertise will combine with local knowledge to support these Canadian communities as they face the hazards resulting from continued permafrost thaw in the North.”